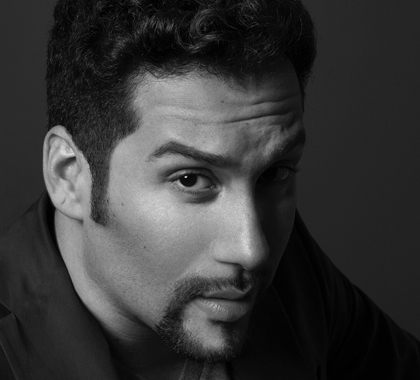 Panamanian fashion photographer born in 1982 .
He did his studies in visual arts and graphic design at the University of Panama .
His professional career began in 2007 , standing out from the beginning by his vision and composition of images , achieving mastercraft through artistic and digital detail in all its productions .
It is considered one of the most acclaimed and respected Photographers in Latinamerica .
His portraits are notable for their sophistication , composition with images truly close to perfection .
His first international campaign was made for Kryolan Professional Make- Up
Being exposed in the United States, Germany , Spain , South Africa.
Currently his talent has been campaigning for Central America , South America, the Caribbean , Europe and Asia.
In 2012 achieved a great honor to be selected by the AI -AP , within the Latin American Photographs featured in the contest held in the City of New York the International Motions Art Awards. Being the only winner in all of Central America .